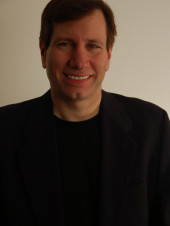 Phil Selman is the comedian that comics come to see on their night off. He’s played the national and international comedy club circuit and been seen in four major motion pictures. Appearing in over twenty television shows, including the Showtime original series Californication. Phil has also made guest appearances on Comedy Central and MTV and been heard on over one-hundred radio shows across the country.

My Philosophy: There is a reason why the event is called a roast. Like the careful cooking of prime meat, a comedy roast is well managed, in good taste, and in the end it is enjoyed by all.

Phil has performed in over 40 states, Canada, Europe, Mexico, The Caribbean and The Middle East. Heard on over 100 radio shows across the county. Has worked with Adam Sandler, Chris Rock, Ray Romano, Dave Chapelle and Jerry Seinfeld. 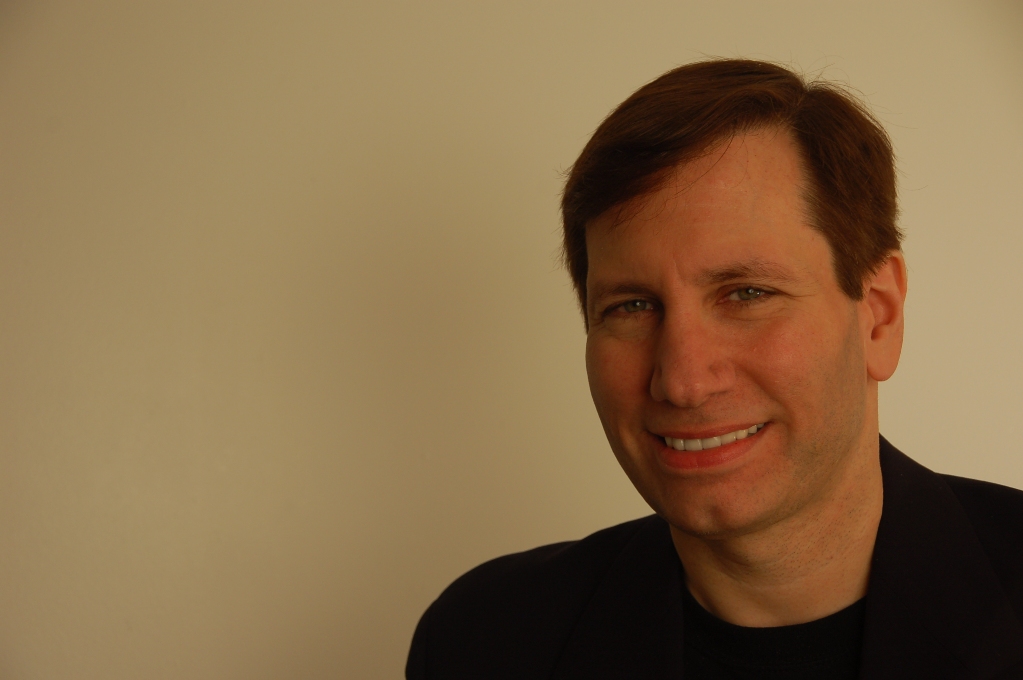